On this Nineteenth Sunday after Pentecost, which is also World Communion Sunday, PUMC Chancel Choir will treat us to a lovely performance of "Be Still My Soul" - arrangement by McChesney. We will sing two hymns - "Holy, Holy, Holy," in English and Spanish, and "Saranam, Saranam."

"Holy, Holy, Holy! Lord God Almighty!" based on Revelation 4:8-11, is sung in praise of Jesus' name. Born in England in 1783, author, poet, and Anglican bishop Reginald Heber was the vicar in his father's church in Shropshire, England, when he wrote the hymn's text. In 1823, Heber became Bishop of Calcutta and died of a stroke three years later in 1862. His widow read "Holy, Holy, Holy, Lord God Almighty" at his funeral after finding among his papers the words of what would be one of the most beautiful and powerful hymns ever written. Years after Reginald Heber's death, the hymn lines were composed and sung in worship services worldwide.

Join us at PUMC this Sunday at 10 am as we share in songs, prayer, music, scripture "Ezra 3:10-4:5" and Pastor Jenny's sermon on the topic "Re-turn," in continuation of our worship series "Emerging: From Exile Toward Home." 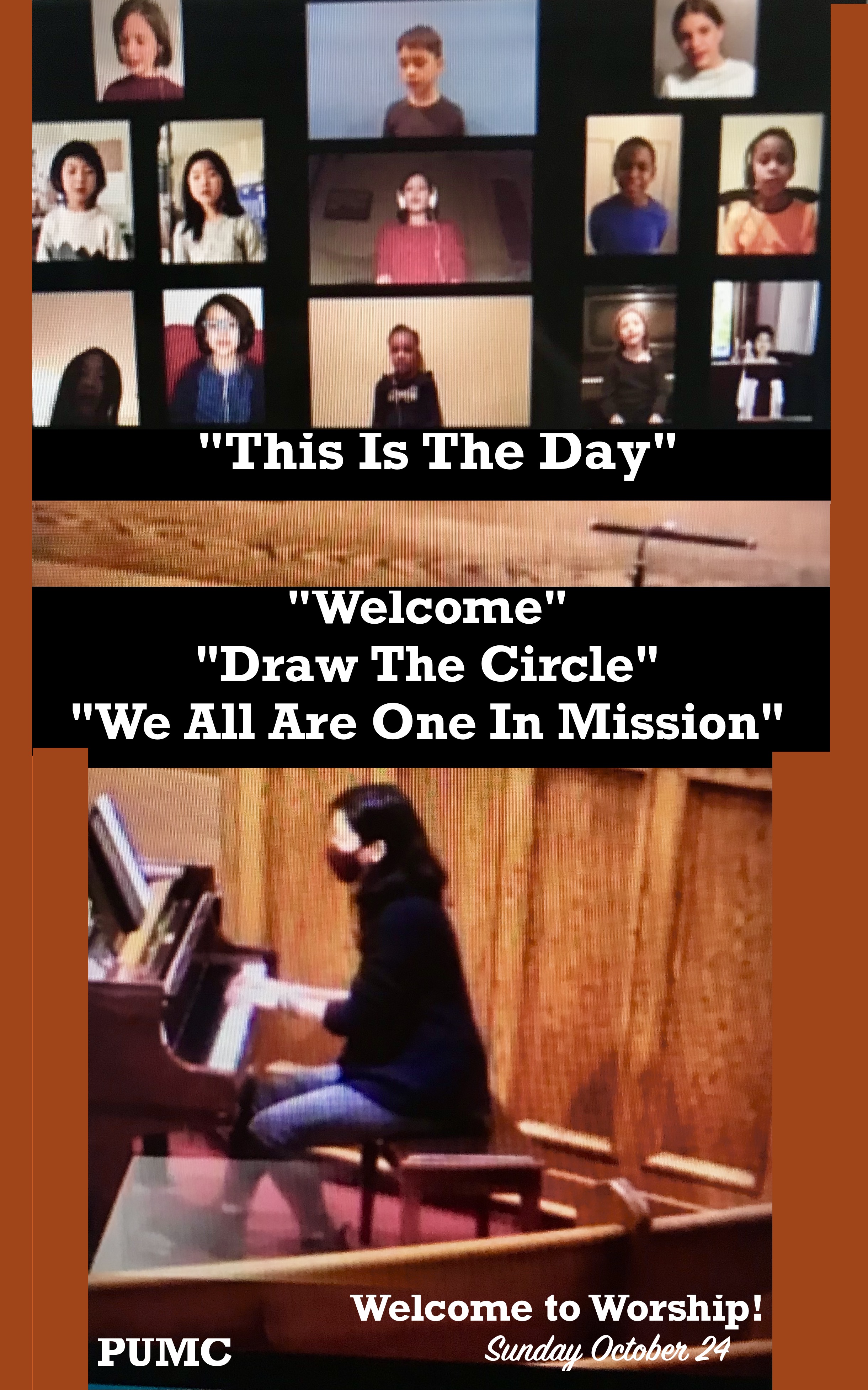 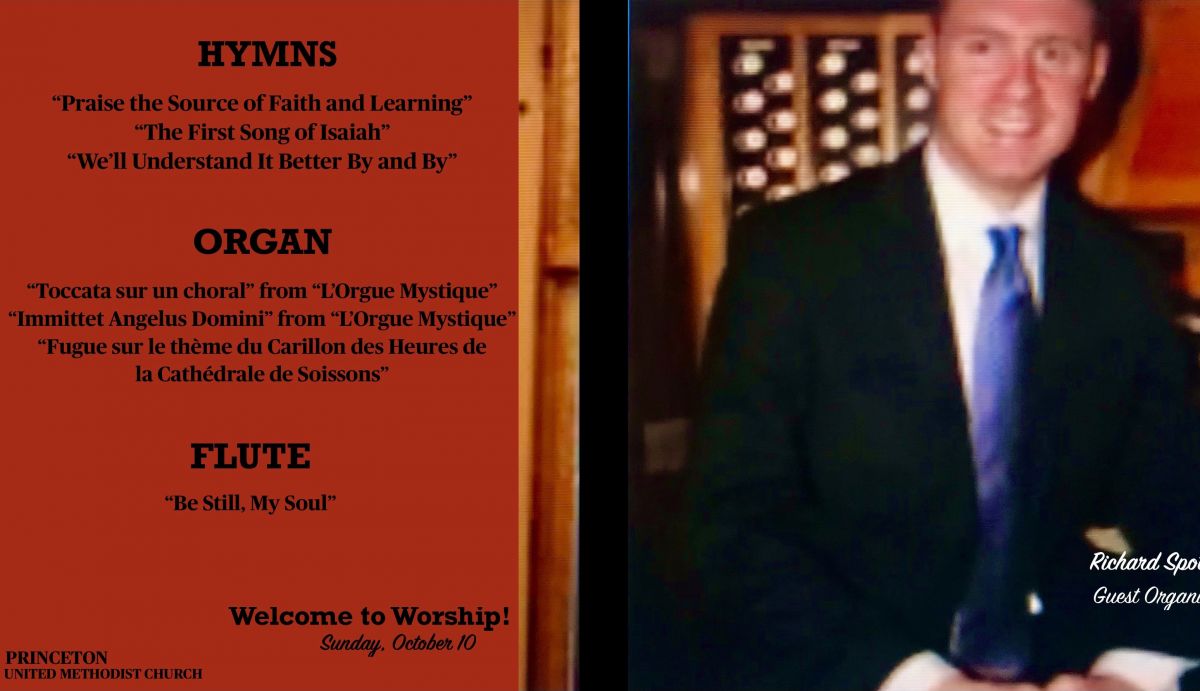 Quote of the Week - October 3 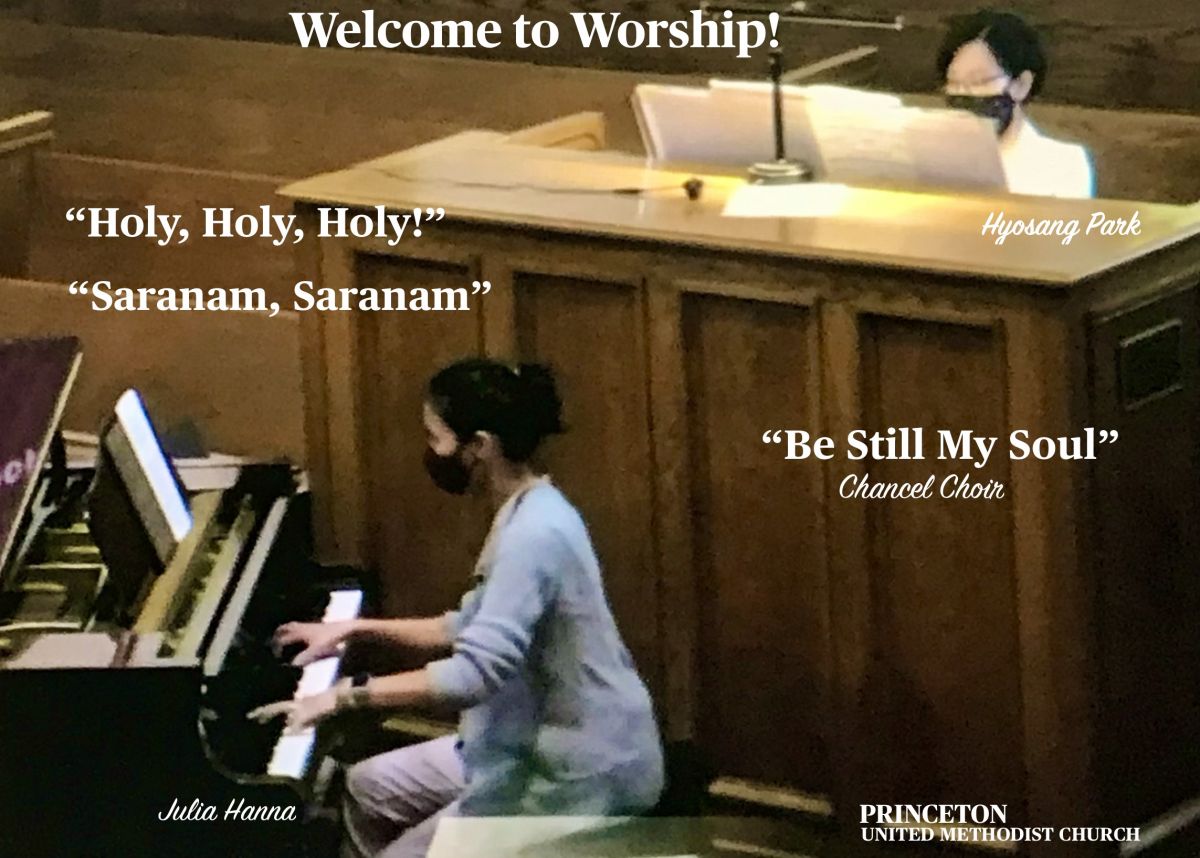